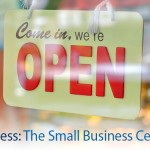 June 11, 2015 3:40 pm Published by clevelandcreate Comments Off on Open For Business

The Small Business Center (SBC) at CCC is always open for business and ready to help any small business owner or entrepreneur in Cleveland County discover ways to take their new or existing business to the next level. As a community-based provider of education, counseling, referral, and information, the SBC provides high-quality, readily-accessible assistance. Call… read more 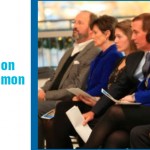 May 29, 2013 5:41 pm Published by clevelandcreate Comments Off on Giving Back… CCC Foundation Receives Dedmon Family Gift

When Carl and Doris Dedmon decided to make a donation to the Cleveland Community College Foundation it was not only a charitable contribution, but the largest-ever single-family gift to the College’s Foundation. Senior Dean of Development and Governmental Relations, Eddie Holbrook, says the gift is truly an indication of the family’s integrity and character. “The… read more 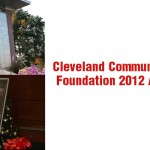 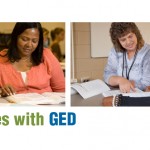 May 29, 2013 5:43 pm Published by clevelandcreate Comments Off on Big Changes with GED

As the year 2014 quickly approaches, big changes are in order for the General Education Development (GED) Credential. The 2002 series of tests are being phased out and a new series will begin in January of 2014. What this means is that anyone who has successfully passed one or more of the 2002 series tests… read more 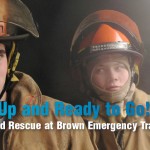 Geared Up and Ready to Go! CCC’s Fire and Rescue at Brown Emergency Training Center

May 29, 2013 5:45 pm Published by clevelandcreate Comments Off on Geared Up and Ready to Go! CCC’s Fire and Rescue at Brown Emergency Training Center 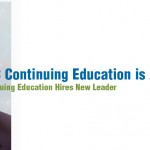