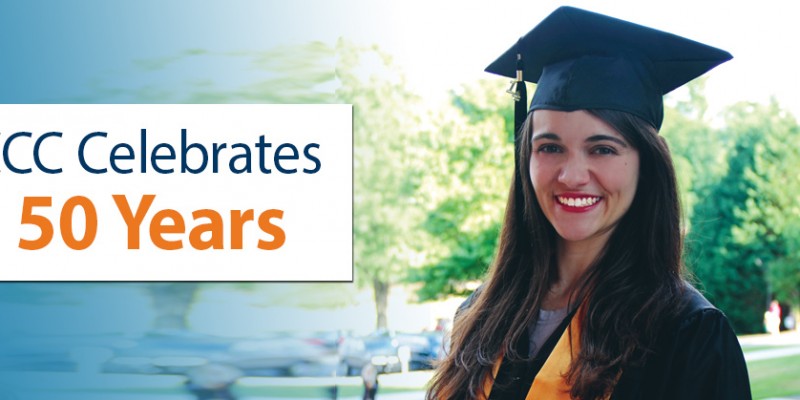 On July 1, 1965, the history of Cleveland Community College began. 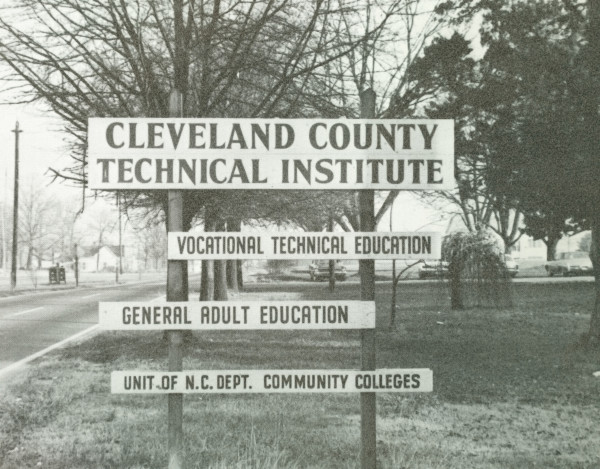 In October 1967, the Cleveland County Unit of Gaston College gained independence and officially became Cleveland Technical Institute. In late summer and fall of 1969, the Institute moved to new quarters on South Post Road and began operating in the former County Home buildings. This sign on Post Road indicates the focus of the Institute at that time. From the beginning, the College was a member of the North Carolina Department of Community Colleges, which is now the North Carolina Community College System.

Through the work of the then Shelby Chamber of Commerce and the Cleveland County Board of Commissioners, the Cleveland Unit of Gaston College was established. The unit, led by Dr. James Broughton Petty, began offering classes in the fall of 1965 in two rented buildings, the old Porter Brothers and McBrayer buildings, on North Morgan Street.

In the late 1960s, Cleveland County Technical Institute was formed. In 1969 to accommodate for the rapid growth caused, in part, by veterans taking advantage of the GI Bill, the College moved to the old “County Home” property owned by Cleveland County. This location at 137 S. Post Road is where the College resides today.

Several buildings – the Wright Occupational Complex, the B Building, the Jack Hunt Campus Center, which includes the Rose Library and Keeter Auditorium, and the Student Activities Center – were constructed in the 1970s and 1980s. The face of the campus was greatly changed with this construction and the College took on another new name, Cleveland County Technical College. 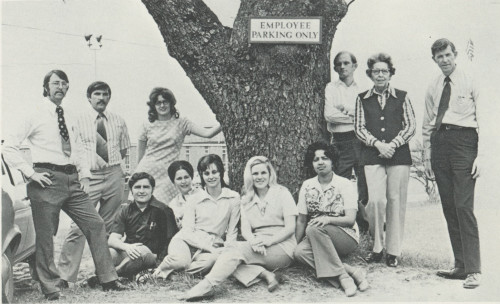 Under Dr. Thornburg’s leadership, the College continued to grow in physical plant, programs, and students. More facilities including the Paksoy Technology Center and the Brown Emergency Training Center were opened. CCC grew in other areas as well. The College increased its allied health offerings significantly with the addition of the Associate Degree Nursing, Radiography, and Surgical Technology programs. These programs are all housed in the Bailey Allied Health and Science Center along with the Practical Nursing program, one of the original programs at the College, and state-of-the-art science labs including a biotechnology lab complete with a clean room, donated by the Fullerton Foundation.

When the great recession hit Cleveland County in 2008, enrollment at CCC skyrocketed. Almost 4,400 students enrolled in the Spring 2010 semester breaking all previous enrollment records. Enrollment has leveled off as the economy has improved and more citizens are back to work. 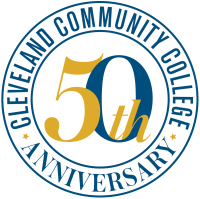 The College and its employees have garnered several local, state, and national recognitions including being ranked in 2011 in the top 10 percent of all community colleges according to the Aspen Institute. On January 17, 2014, Dr. L. Steve Thornburg was named the Wells Fargo President of the Year by the North Carolina State Board of Community Colleges.

On July 1, CCC will celebrate 50 years of Building Futures in Cleveland County. The College began celebrating in January and will continue with celebrations throughout the next academic year.