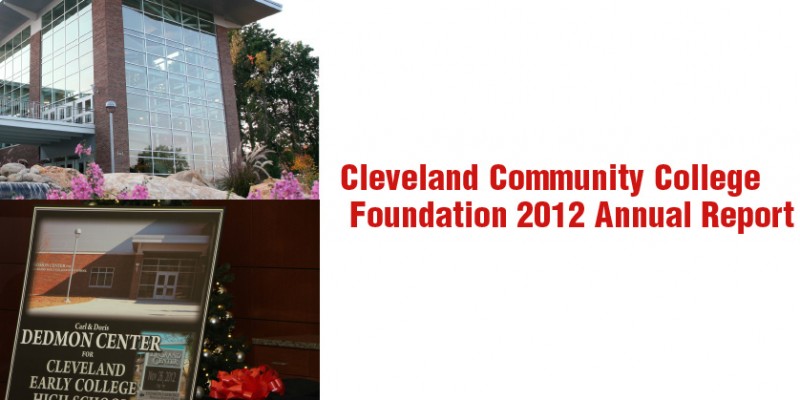 Designated gifts to the Campaign have provided the opportunity for the Foundation to assist the College with extensive landscaping and signage around campus, including two electronic message boards, one each at the East Marion Street and South Post Road entrances to campus.