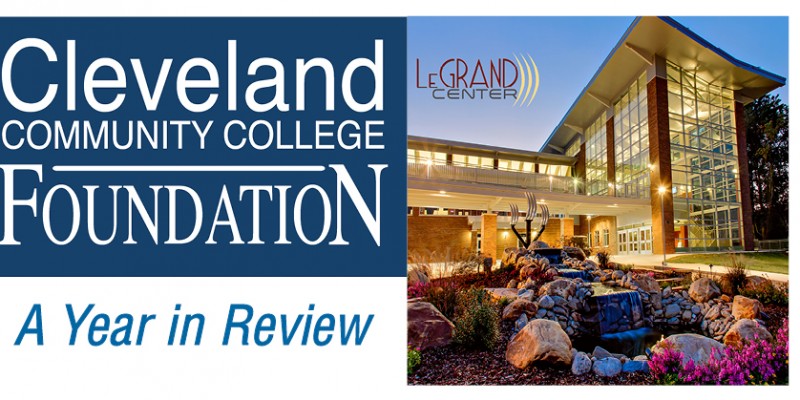 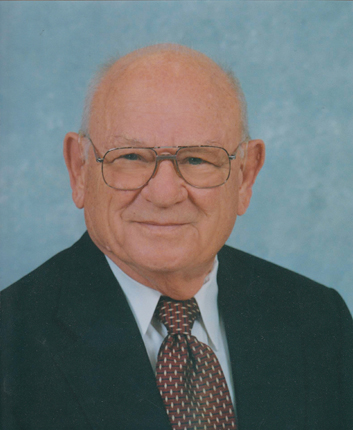 Longtime supporter of the College, Homer Eugene “Gene” LeGrand passed away on December 16, 2013. Gene was instrumental in developing the lead gift from the “LeGrand Family” that proved crucial in the campaign to construct the LeGrand Center on the Cleveland Community College campus. Eddie Holbrook, Senior Dean, Development and Governmental Relations noted, “The community has lost a man of great vision as well as a great philanthropist.”

CCC led the efforts in a historical $23.2 million US Department of Labor grant award for mission critical operations workforce development. CCC will receive a little more than $13 million of the award, representing the largest grant to a community college in the North Carolina Community College System’s history. CCC oversees the work of three other community colleges and one university, along with the responsibility of developing industry-recognized credentials, curriculum, and technical training modules in critical infrastructure and operations management.

CCC Foundation and CCC Sponsors “Life in the Carolinas”
Emmy® nominated TV show, “Life in the Carolinas,” presented the “Shelby Town Square Special” earlier this year. The Square was chosen because of historic significance, active preservation efforts, and things to do of interest for citizens, visitors, and tourists. The CCC Foundation and CCC were honored to be the presenting hosts for the event which included music, stories, and the premier screening of the syndicated show.

The Foundation received $666,197 in contributions and $1,312,098 in new pledges to the capital campaign in the 2013 calendar year. An endowed scholarship was established by local businesswoman, Margaret Goodman to support students in technical programs of study. A complete listing of donors to the Capital Campaign since 2003 can be found on the inside back cover of Career Focus. For more information or to give today, visit the CCC website at www.clevelandcc.edu and click “CCC Foundation” in the top bar. Contributions are tax-deductible as provided by law and will make a difference in our community.