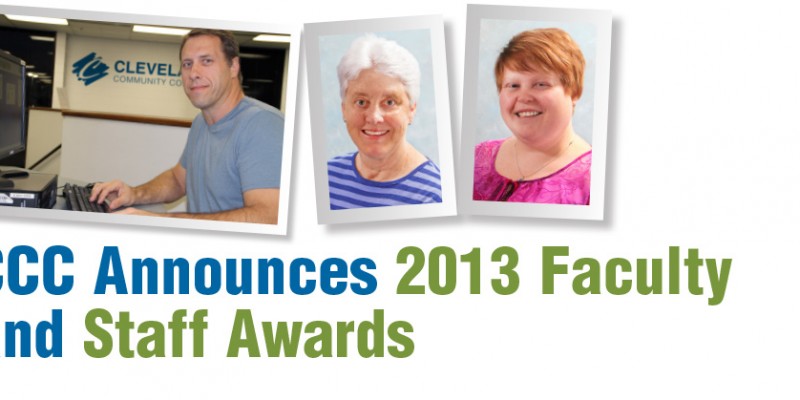 Sherry Hamrick, Discipline Coordinator of Practical Nursing, is the 2013 Cleveland Community College Excellence in Teaching Award Recipient. She has been teaching at CCC for 20 years and has served as instructor in the practical nursing program for 15 years.

“I’m so humbled and honored to have been nominated for Outstanding Staff Member at Cleveland Community College.”

Hamrick recently retired after 28 years of service from the North Carolina Air National Guard.  She served three tours in the Middle East and served as a flight nurse, chief nurse executive, and commander of a medical squadron. She is an active member of St. Luke’s Episcopal Church where she works with the acolytes.  She resides in Lincolnton.

Past Recipients of Excellence in Teaching Awards Winners

She is a 2006 graduate of the University of North Carolina at Charlotte where she received a Bachelor of Arts degree in Software and Information Systems. In addition, she will complete a Master’s degree in Instructional Technology with a Certificate in Distance Learning Administration through East Carolina University in December 2013. “I’m so humbled and honored to have been nominated for Outstanding Staff Member at Cleveland Community College. I’m even more humbled and honored to have won! I am blessed with an amazing faculty and staff and coworkers that I am so proud of,” she says. “Technology is one of my great loves and I appreciate the opportunity to spread a love for technology with all of the faculty and staff at CCC. It is an absolute honor and privilege to have been recognized for all of my efforts.”

When she is not working, Smith enjoys photography, Carolina Panthers Football and hanging out with her black Chihuahua, Pixel.

Shane Chase of Kings Mountain is the 2013 Academic Excellence Award winner at Cleveland Community College. Chase is pursuing an Associate in Applied Science degree in Industrial Management Technology and holds a 4.0 grade point average. Chase says that with the support of his family and the faculty at CCC, he has been able to achieve his goals. He says he has also been fortunate to put into practice some of the skills he has acquired through CCC at work. “CCC has certainly been instrumental in helping me acquire the technical skill sets I needed to help me achieve my goals. I want to continue to use what I am learning in my every day work setting and make Cleveland Yutaka more successful,” he adds.

Chase was awarded a medallion and certificate of achievement during the 2013 Spring Commencement at CCC. He and his wife, Rhonda, have three children and reside in Kings Mountain.

The North Carolina Community College’s Academic Award winners are chosen from each of the 58 NC Community Colleges. The students are selected for their academic accomplishments and leadership ability. They also excel in the classroom and are dedicated to making a difference on their campuses and in their communities.